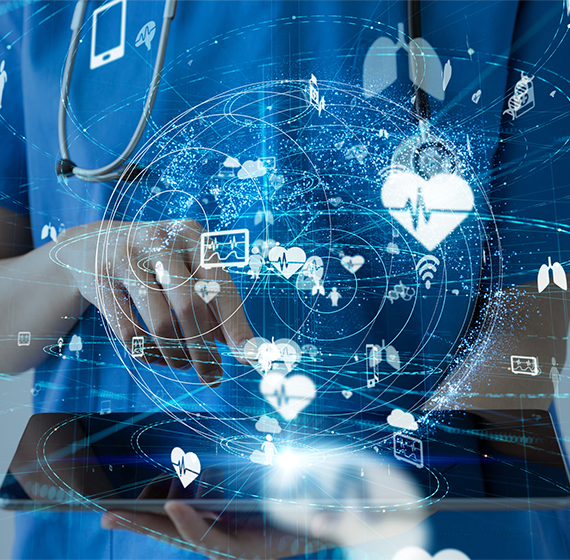 HEALTHY INVESTMENT – NOW IS THE TIME!

Many years ago I used to bring small groups of troubled Britons to Uganda to help with some of the charitable construction work that we were doing deep in the rural communities in South West Uganda. The idea was that (as well as building structures for schools, water tanks, medical centres and maternity units) these failing yet entitled Europeans would learn just how lucky they were to be born in a developed country and gain an appreciation of where they ranked on the global opportunity league table. It worked in about 50% of cases and lives were transformed for which I am immensely grateful to God and the communities that we bothered!

One of the first stops after the airport in Uganda was Mulago Hospital, the National Referral Hospital, and then a place of such misery and despair that it regularly brought allegedly hard British men to tears. It was a calculated move to start to reset the victim status that is so embedded in some Westerners. From Kampala we would head to the village where they would stay and help to build a medical centre, then a maternity unit, and finally a small hospital that we hoped would serve the community, extend life expectancy, and reduce infant mortality from above 20% – a statistic that is both mind-blowing and heart-breaking.

It worked to a point. The community had a new facility and health outcomes did improve but not to the extent that I had hoped. The deal that we did was that we would build them and the government would run them. And therein lies both the problem and the opportunity.

Even well-funded Governments do not do healthcare well. Ageing and growing populations are a burden that the public purse cannot fund adequately anywhere on the planet. In countries like my beloved Uganda where the health budget is 30% of what the WHO deems to be the bare minimum failure is guaranteed. Over the last two years the Covid-19 pandemic has proved beyond a shadow of doubt that the world´s best people are not in government. The response around the world has been and continues to be chaotic. You wouldn´t let any of these people near your business or your bank account. So why do we let them near our patients?! The only perverse joy in this pandemic has been watching the politicians that would usually fly to Dubai and India to get treatment suffering the horror of the healthcare systems that they have under-funded to the point of collapse.

Governments have borrowed even more heavily over the past two years and there is no chance that the government health budgets in most of sub-Saharan Africa are going to increase. Systems that are already broken are going to fall further into disrepair and now is the time when we have to do things completely differently. That applies in the UK where the population has grown by nearly 35% since the NHS was formed and in Uganda where it has increased by 600% in 60 years. Public health isn’t working.

In both countries healthcare would be better delivered if it were fully privatised. In the UK the unravelling of a 73 year-old system that costs £212bn and employs 1.5 million people (nearly 5% of the UK workforce) this will be a gargantuan task. But in Uganda the deconstruction of the existing system would be a good deal more manageable and is, I would argue, essential.

Private business is able to deliver meaningful healthcare services at a much lower cost than government. The layers of bureaucracy, cost of corruption and even misappropriation of scant resources can be rationalised and policed far more effectively in smaller, more agile units. And even a poor population is willing and able to pay for healthcare. Indeed, of the $14 that is spent annually per head on healthcare in Uganda the majority ($9) comes directly from the patient and their family with only $5 coming from the government.

Technology, access to virtual treatment, and mobile money services means that we can, at last, begin to democratise healthcare. If Ugandans are already paying $9 a head every year (32,000 UGX) towards a failing service that they only access in emergencies how difficult would it be to get them to pay three times that amount every year via a monthly mobile money payment in order to guarantee access to better quality healthcare? And how convenient would it be for governments anywhere to dispense with buildings, people and overheads and just send the money they currently spend to a private healthcare provider as a patient levy or even send it direct to the patient´s mobile money health services account?

Buildings already exist, trained workers are desperate to escape the system that is failing them as badly as their patients, impact investors are lining up to provide cheap money to equip new centres, and the cost of capital has never been so low. And the consciousness of the world has been very rudely re-directed to all things “wellness”.

The first thing that I want to do once the dust from the Covid whirlwind has settled is to form a consortium that makes a private healthcare system accessible to normal people in the area where I live in Uganda. That won´t look like an Aga Khan General hospital, a Papworth Heart Hospital, a Great Ormond Street Childrens Hospital or a Royal Marsden Cancer Hospital – those kind of specialism’s will remain the preserve of the rich for the foreseeable future. But I believe that offering the general population 24 hour access to competent, caring doctors who are capable of diagnosing, testing and treating the illnesses, conditions, diseases and ailments that beset most people at various times in their life, and doing so profitably, is easily achievable.

At various points in history a “reset” takes place. My hope is that the Covid pandemic will provide a reset on public health in Africa and that the population can be educated to take responsibility for financing its own healthcare as the private sector provides the infrastructure, accountability, expertise and skills to effectively deliver routine healthcare compassionately, efficiently and profitably. There is a massive opportunity commercially and altruistically.