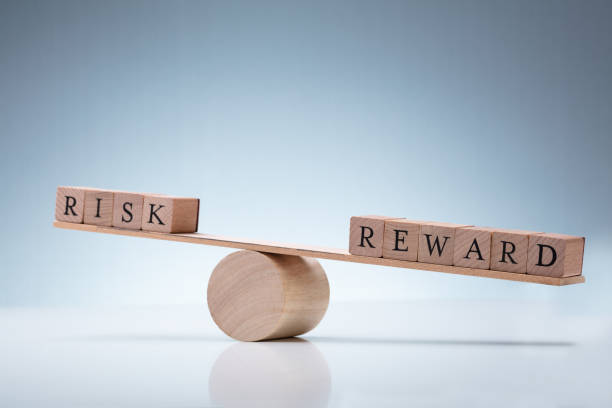 If you want to make higher than average returns then you will have to take higher than average risk. Anyone that tells you differently is wrong. If you want certainty and predictability then the only sure investment strategy is to bury your money in a hermetically sealed box on land that you own, with some decoy digs, guarded by well paid mercenaries, protected by movement sensors and covered by CCTV. The predictability is that the cash will still be there when you go to collect it, the certainty is that it will be worth substantially less than when you buried it – inflation in UK will hit 10% this year. But what about the banks you cry? They are safe! Aren’t they? Tell that to an employee of Lehman Brothers, BCCI or any of the 511 banks that have failed since 2009. Yes, five hundred and eleven. In Uganda only the first 10 million shillings of your wealth in any bank are protected. Yes, ten million. Or less than $3000.

Investment Owl generally promotes two types of investments – fixed interest, fixed term investments that are asset-backed where risk to capital is well-mitigated; and early stage investments into exciting businesses with the potential for exceptional growth and extraordinary returns.

At the current time we have helped clients to invest in three companies that I believe will make between 15 and 55 times the original investment in a period of between 6 months and 4 years. In some cases our clients could make more from the investment that we introduced them to than they have earned in the last 5-10 years. But there are absolutely no certainties and the timelines are almost impossible to accurately predict. Clearly this type of investment is not for everyone.

Personally I love early stage investment because of the rewards and the thrill of being involved with something new and dynamic. I am happy with the very earliest stages of higher risk investments – hardly any of which I introduce to our clients. But even within the higher risk/return arena there are varying degrees of risk and return. Essentially the longer that a business has been around the more likely it is to succeed. When you buy shares in a company they will usually fall into one of the following categories:

I never invest in pre-seed, rarely in seed but often invest in Series A. I don´t expect all of my investments to work, hope to quintuple my money in five years on more than half my investments, and aspire to getting at least one 20x every three years. It is not an investment strategy for the faint-hearted!