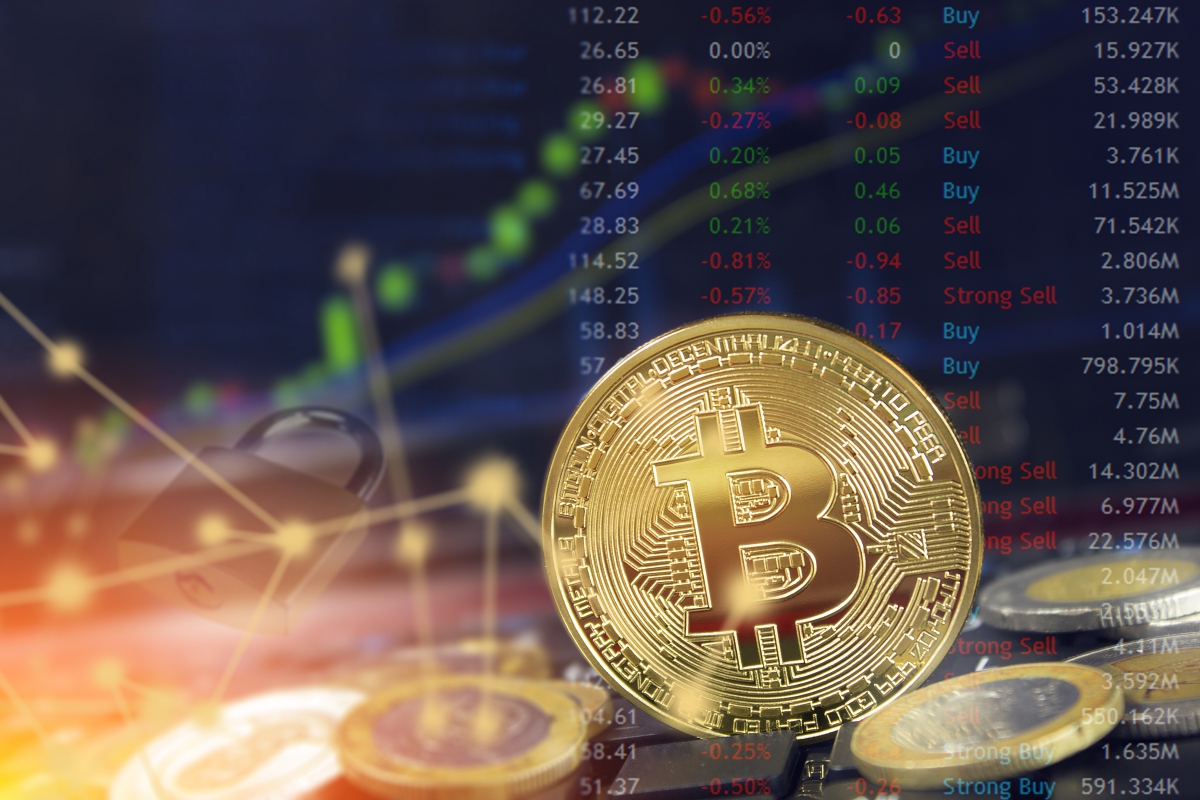 The investment industry is a strange and often horrible place. It appeals to the ignorant, desperate and greedy. Less than 7% of the investments that Investment Owl researches are actually what they appear to be – more than 93% of what we review is rejected,

As in all popular culture there are certain categories that are in vogue at any one time. Two years ago the big push was on Artificial Intelligence (AI) and the most optimistic or ridiculous investments all featured robots and AI schemes. Before that it was marijuana – every email I received wanted me to send them money so they could buy drugs. Or something like that. Wine, energy, lithium batteries, land-banking and cheap gold bullion have all taken their place at various times on the investment scam carousel. They get on and they get off, they are popular and then unpopular. They nearly always make at least two appearances.

But the ever present passenger on the scammers fun-bus is Crypto currency. We all know, or have read about, someone who has made, or claims to have made, gazillions out of Crypto. Their riches appear to be money for nothing and we want that too. We deserve it don´t we?! See below……… 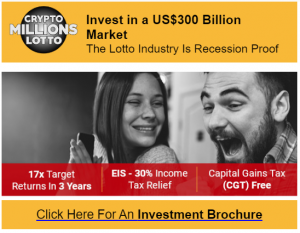 Seventeen times investment in less than three years!!! Praise the Lord!! And presumably paid in Crypto which will make me my first ever gazillion! No more blogging for me!!! I will be simpering oddly like the woman pictured at the top of the advert on a Crypto Millions funded day release from whatever institution usually cares for her. Let´s hope the Cava doesn´t affect her medication. On the bright side at least her friend will be able to afford a shave.

Or perhaps not. Now, I haven´t done deep due diligence on this and it may be an honest attempt to launch a genuine business. But I would point this out. Firstly there is absolutely no security, no IP, no assets, and nothing original other than its domain. If a highly speculative business fails there will be nothing left. There is also already a Bitcoin.com lottery operated by Bitcoin which one would assume would be more popular than an offshoot. And it clearly states that your money is going to pay for advertising. The email adds credibility in that Crypto Millions Lotto is the proud sponsor of Wolves FC. Well……..not actually the sponsor but the “official online lottery partner”. Not quite the same.

And whilst the business is owned by a UK holding company it is resident and licensed in that bastion of good governance Curacao. Which I thought was a drink not a country. And a drink that no-one not dangerously drunk and under the age of 18 had ever consumed at that.

There are issues with this as a gambler and as a business – imagining winning the $30m jackpot and seeing the value of the crypto crash to $10m overnight. How many lottery addicts are likely to play in Bitcoin? And how much money do you need to spend to market this globally? I also don´t believe for a second that this has EIS assurance or registration.

As a pedant I have issues with any investment campaign that incorporates misspelling, missing words or bad grammar. This only has two (highlighted in red) but still fails the “do you care enough to check what you send out” test.

To summarise, Crypto is highly speculative akin to going to a casino. This kind of investment is madly speculative and should not, ever, be promoted by emails and agents. And for me anything that says Crypto is a red flag for anyone but the most sophisticated and risk-tolerant of investors. Avoid.

If you want an honest opinion on any type of investment just get it in touch. We don´t charge to protect your wealth.