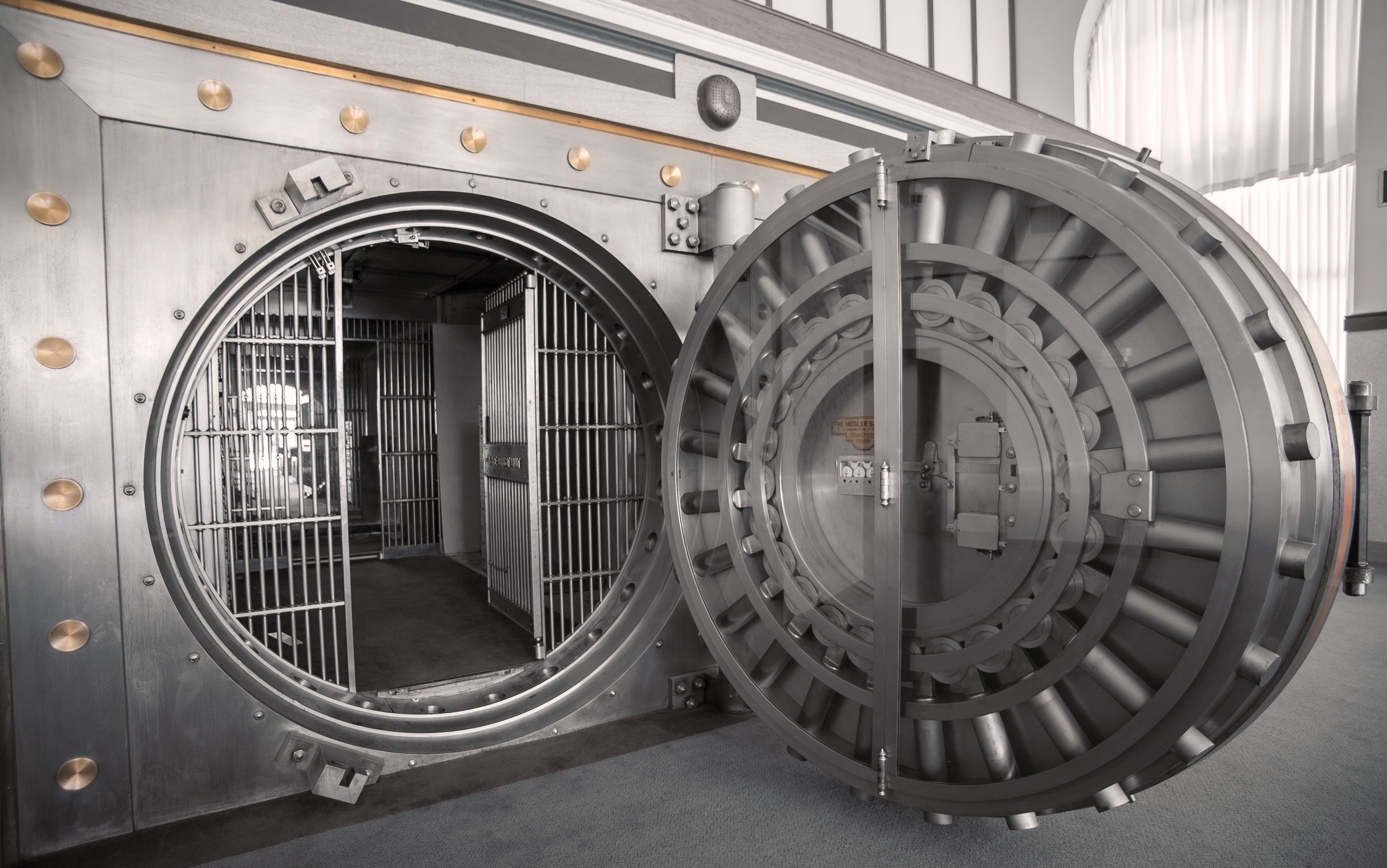 Many investors love the idea of investing their wealth in industries that have a positive impact on the world but fear the risks of investing outside of the mainstream. They want to invest ethically but they also want the backing of either a big bank or a government.

That is why nearly all the investors that I talk to in Uganda have, at some point, purchased Ugandan Treasury bills or bonds. They are seen as super-safe, and relatively profitable – an easy investment choice. The ways that the Ugandan government spend the money that these bills raise may not always be positive or impactful but the investment is underwritten by the government. And taxed by them at 20% of course!!

In Europe T-Bonds and T-Bills are yielding at less than 1% but fortunately they are not the only government-backed investments. In this month´s newsletter I wanted to let you know about an opportunity to invest in social housing in the UK and Ireland which is underwritten by the governments of those countries. The investment will be impactful because it will help to provide housing for families that cannot afford private rentals – and the rents will be paid by the government under a 25 year index-linked contract. The features of the investment are as follows:

So now investors can deploy their money to provide housing for the most vulnerable, receive a tax-free income, and have the guarantees offered by government rental contracts. The investment is in either GBP or EUR so unlike T-Bills and T-Bonds the depreciation of the UGX isn´t a problem.