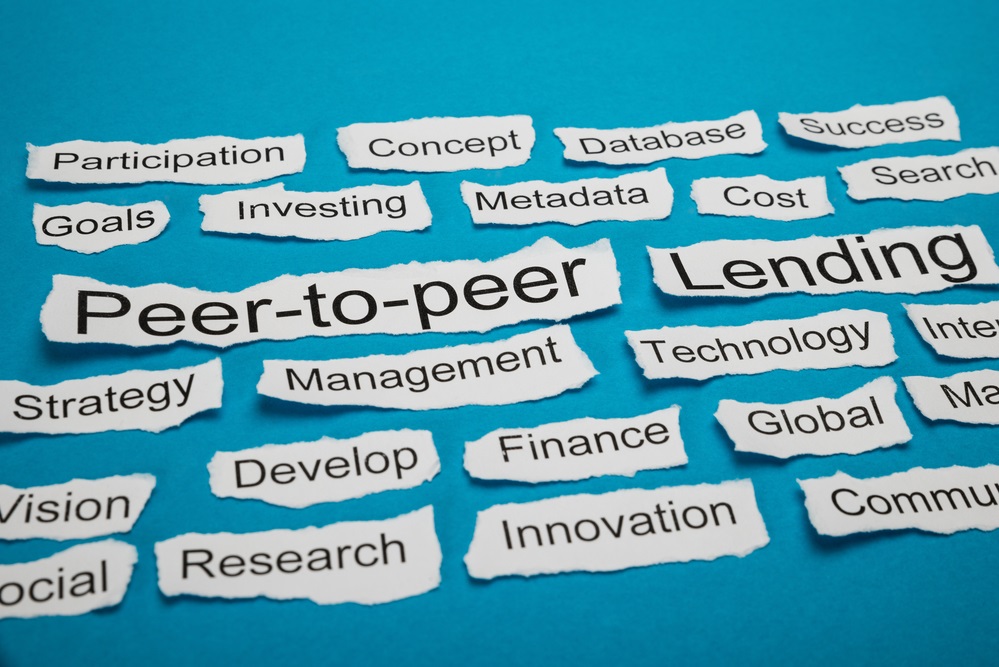 Peer2Peer lending can be a great way of maximising yield on your savings – but also a rapid route to massive stress and minimum return. The concept is simple – lend your money at a much higher rate than you would expect to receive from a bank, to a business or individual who will repay you, and who has assets that give you security. The internet is awash with offers to give you between 7% and 12% per annum on your savings whilst the banks might deign to give you 1.2%. But……..

The problem with many of the Peer2Peer platforms is that they spend too much of their (your) money on getting funds invested (from which they get their fees) and nowhere near enough on making sure that you will be repaid in full and on time. Their due diligence can be flaky at best and negligent at worst. I know that at least one of the bigger P2P lenders (not the one mentioned below) does no due diligence on the loan applicant or their ability to repay the loan – as long as they have assets against which the loan can be secured. But, of course, you as an investor are committing to the investment based upon the return……not the fact that you probably won´t lose your money and that you´ll almost certainly get your capital back some years later when (if) the asset is sold.

One of the bigger and most visible P2P platforms has grown hugely over the past three years. It has also re-defined its definition of what constitutes a default. In my mind a default is when a repayment is overdue. For this P2P platform it´s not till a single repayment is 180 days overdue. And according to The Telegraph in this case the reality is that 33% (A THIRD!!) of its loans are outside terms. I have no reason to suspect that this platform´s numbers are any worse than others.

Incidentally, the FCA has just officially approved their lending model. Which gives me a chance to quote William Anderson Scott – “Those who the Gods seek to destroy….they first make mad.”

I also have real concerns about the valuations of the properties that secure the investor loans on some of the platforms. In some cases the valuation used for the loan is twice the valuation of another qualified surveyor. Rather wonderfully, whilst researching this blog, I came across the following statement, presumably written by Orwell as the perfect example of Doublethink………..

“The valuer has reviewed the Report on Title and whilst the Open Market Value of the property has been confirmed at £1.5m, the value, on a restricted 90 day marketing period basis has reduced from £1.35m to £1m.   We are happy to proceed with the loan as outlined, on the basis the Open Market Value has been confirmed at £1.5m.”

Call me old fashioned but if a bloke came up to me on the train and told me that his mate wanted to borrow £1000 which he´d repay in 2 years returning £1250 to me and securing it for me with the log book of his classic car that was definitely worth £1500, even though his car dealer mate said that for a quick sale I´d only get a grand………….I wouldn´t get off the train at the next stop to go to the cashpoint.

I think that Peer2Peer lending has a fantastic future. I don´t think that Peer2Peer platforms do because they are all about the transaction and not the fulfilment. If the business model is built on fees taken from the borrower then the integrity of the process is fatally compromised. Isn´t it?

When we assess a Peer2Peer lending opportunity (ALWAYS commercial) we demand answers to the following questions:

And we also demand evidence. More than 90% of what we look at doesn´t pass the test. To date, 100% of what our investors have backed has or will repay on time and in full.

There are some very good opportunities to lend money to businesses that have a legal responsibility not to overstate their assets, whose accounts and business histories are a matter of public record, who have track records of repaying loans, and who have a solid and deliverable long term plan.  We have helped clients locate credible opportunities and to receive payment on time and in full for propositions paying between 10% and 15% per annum. Generally the maximum term of the loan is 18 months.

Lend to peers that we have helped investigate…… we kiss the frogs so you don´t have to!