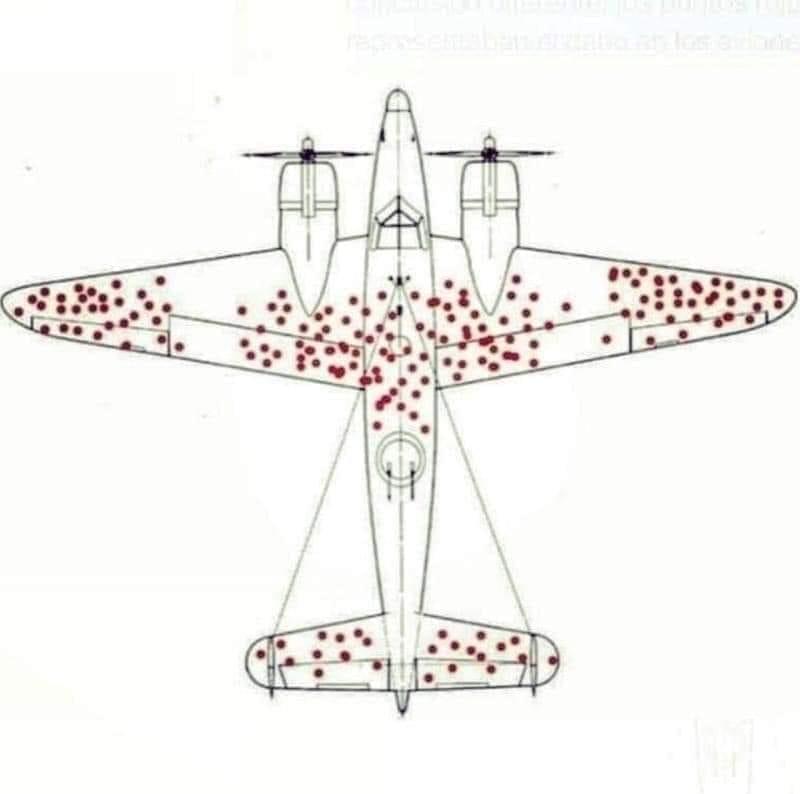 If you are to survive and thrive in the greatest economic crisis of our lifetimes then you need to focus on, and invest in, the right things:

During World War II, the Allies mapped bullet holes in planes that were hit by Nazi fire. They sought to strengthen the planes, reinforce areas heavily damaged by enemy artillery to be able to withstand these battles even more. The immediate decision was to rebuild and reinforce areas of the plane that had more red dots (or received more bullets). Theoretically, it was a logical deduction. After all, these were the most affected areas. 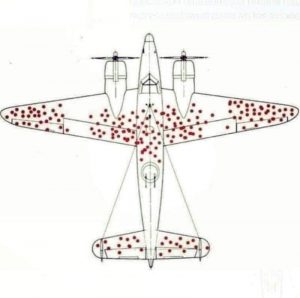 The investments under greatest pressure at the moment, the ones that are failing, are:

·         Anything crypto or multi-level: new cash isn´t coming in at the bottom so it´s not going out at the top

·         Property development where the developer needs to sell new property  to the general public. People are not going to buy new in the next 2 years, those with cash will be buying distressed assets from the desperate not new properties from the showrooms

Stay well away from all five of the assets above in order to survive. We have some very safe and profitable investments that pay coupons monthly or quarterly and offer between 2.25% and 5% per quarter with zero risk. They are even tradeable so you are not committed to staying with them longer than you want to. Unlike that rental property you wish you didn´t own!

Get in touch HERE for more details.