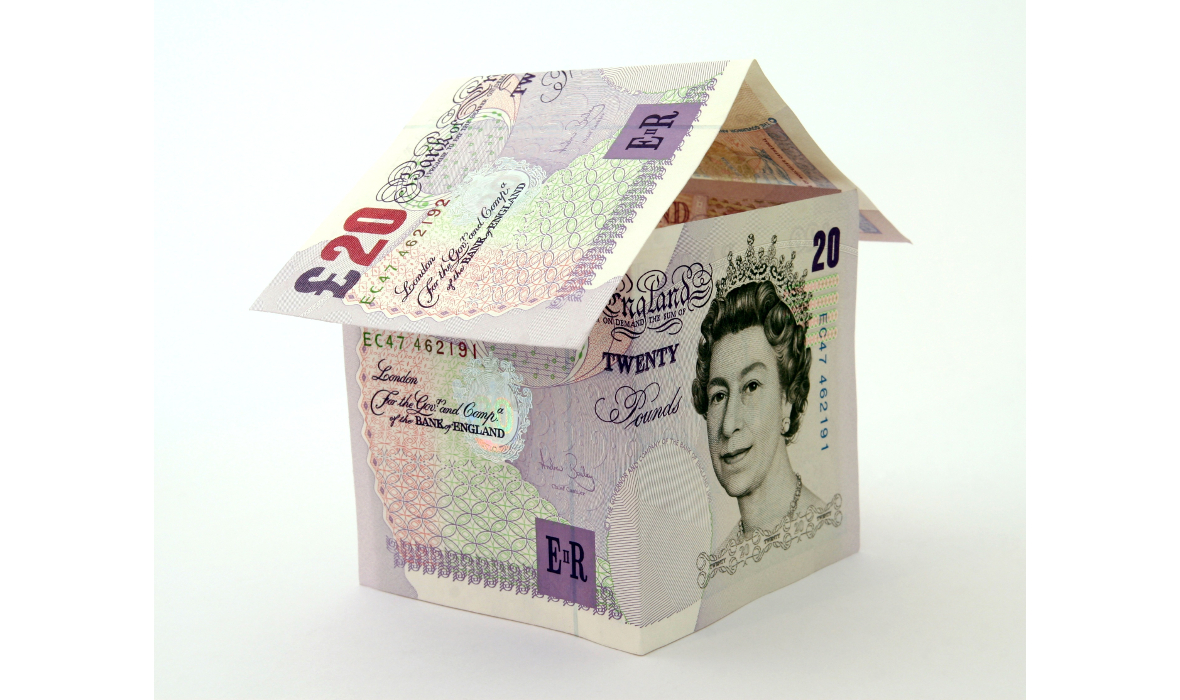 The strategy of using “Other People´s Money” to make money for yourself  is for the super rich isn´t it? For the Gordon Geckos, Jordan Belforts or Richard Bransons? Not in 2018. Nor for the next 20 years, according to the Bank of England.

One of the most aggrieved groups of people since 2008 are the responsible. The orderly. The financially secure. Those who did what governments, their grandmothers and the banks told them to do – save a little for a rainy day. They have been suffering a negative return on the money that they saved – receiving 0.2% a year from the banks while inflation eats away at their capital at the rate of 2.8% per annum. And any hope they had of getting back to the heady days of 5% per annum interest appear to be gone for a couple of decades. Given that the majority of liquid wealth in the UK is held by those aged between 60 and 90 years of age that translates as a lifetime.

The banks, of course, are still making money. Whilst paying a derisory 0.15% to many of their ageing savers they are still charging many businesses much higher rates of interest. And that is where the ability to use a bank´s money to make money presents itself. Because……..

Many of our clients tell me they are about to buy an additional property or a holiday home with their cash savings because there´s no point in keeping it in the bank. I always beg them to finance at least part of the purchase and invest the amount they mortgage because in today´s economy they can always make the money they invest work much harder than the cost of the money they borrow.

And, post-banking crisis, there´s a certain thrill in making money from the banks rather than bailing them out. Isn´t there?!