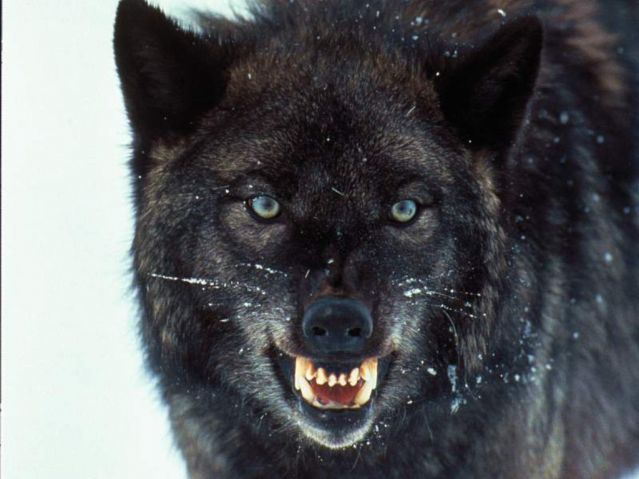 I am not perfect. Who of us is? And Investment Owl has made some investment mistakes over its 30 years of operation. The failure rate before 2020 was very low (three to be precise) and every one of those was an investment that we had highlighted as having inherent risk that we believed was largely mitigated. In other words they weren´t the type of investments that the average risk-averse client would pick.

It didn´t used to be difficult to pick safe but profitable investments that had a healthy asset base to protect capital. It didn´t used to be difficult to select companies that had always delivered on time and repaid in full. Track record isn´t a guarantee but it is a very good indicator. Our “nuclear” events were stock market crashes, world recessions and 9/11 type world incidents. And we mitigated against these by ensuring that we never over-funded projects so that even in a “fire-sale” there was enough value left to protect investor capital.

And then Covid happened. I wince when I read a blog from April 2020 that says “Do Something!”. I didn´t believe that Covid could affect the financial universe as much or for as long as it has and will continue to do. I never imagined that a complete lack of activity and demand would artificially inflate the value of the Ugandan Shilling and protect it from the usual devaluation that takes place in an electoral cycle. And I certainly never dreamed that France, the  country of “Liberte”, would lock down so often and so hard. Clearly my tip of an investment into a French leisure resort isn´t looking very clever when you currently need a PCR test dated within 48 hours in order to enter a restaurant.

Of the six most popular investments that we promoted in 2019/20 three are still performing entirely as promised/predicted, one is running 6 months behind our forecast,  but two are stressed which means that they have not failed but are late paying coupons and unable to offer redemptions. In both cases they are property development projects that have been crippled by lock-downs, the inability of people to travel, and even delays to paperwork from governments because of lock-downs. These are things that we could never have predicted and that are totally out of the control of the companies concerned. There is no alternative for us, or our investors, other than to wait till the world normalises and their business models become viable again.

The reality is that we may well be a year away from that. We are fortunate to invest only in countries that are well advanced in terms of their vaccination programmes but even there it will be late Q2 before economic normality returns. I still believe that we will see all our investors exit their investments with capital and interest paid in full. But I also believe that will be 12 to 18 months later than we and they had planned.

After more than 30 years in the industry I thought I had seen it all. And then reality bit hard through the pandemic. I live and learn.