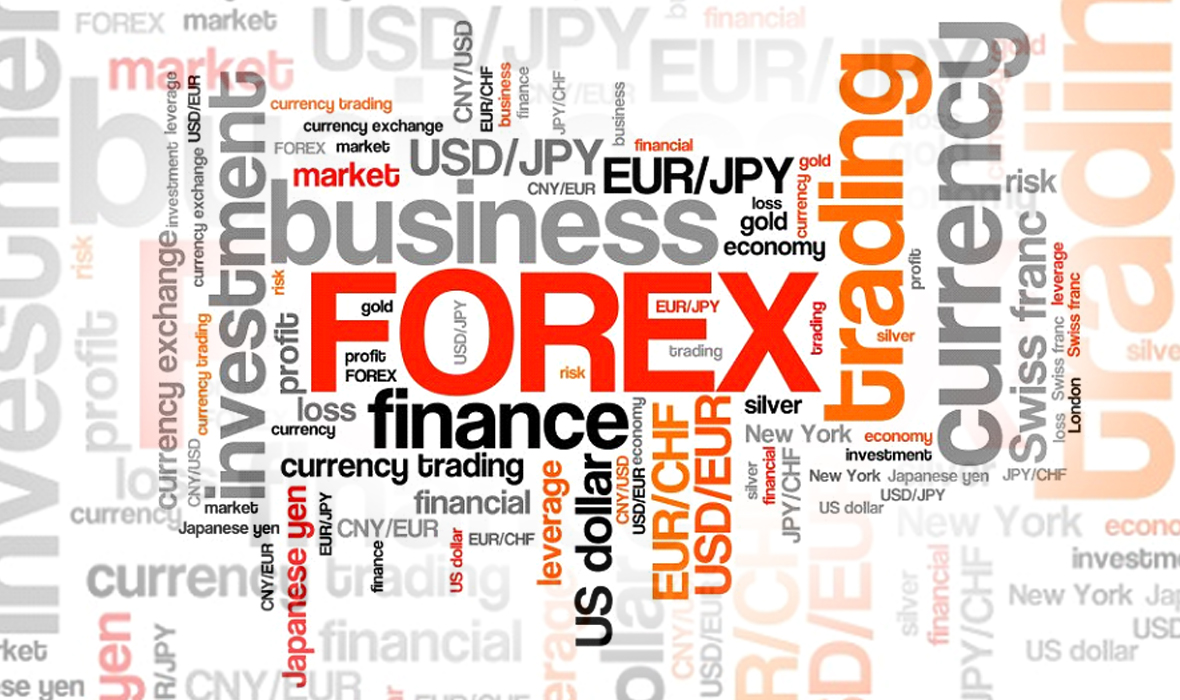 A hands off Forex return of 32% per annum. Whats the catch?

Discovering what forex can really do for your portfolio.

It may not have produced the dizzying results of buying Bitcoin a year ago. But forex trading in the hands of an expert can be staggeringly rewarding.

For those of you not in ‘the know’, heres some basics.
Foreign exchange is most commonly known as Forex and Forex is the world’s most traded market. According to CityIndex there’s an average turnover in excess of US$5.3 trillion every single day. That’s 3.78 trillion pounds at time of writing.

A lot of different people are trading, from large companies to part-time traders operating out of their bedrooms, something that only became possible with the proliferation of the internet.
What drives currency movements?

Most people already know that the values of currencies shift, that’s why exchange rates change. And the changes in those rates are determined by multitude of traders buying currencies with other currencies and making judgements on what each is worth in relation to each other.

Prices can change at incredible speed in response to news and global events. Traders look at key factors, including political and economic stability, currency intervention, monetary policy and major events such as natural disasters.

How does it work?
When trading Forex, currencies come in pairs, for example, sterling/US dollar. The trader predicts how the exchange rate between the two currencies will change. So, if the trader believes that US dollars will strengthen against the pound then they buy dollars, which means they are also ditching their pounds.
If they are right then the value of their currency rises and they can sell for a profit. If their hunch was wrong then they lose.
For example, the GBP/USD rate shows the number of dollars one pound can buy. If a trader believes the pound will increase in value against the dollar then they use dollars to buy pounds. If the exchange rate rises then they can sell the pounds back for a profit.

One of the reasons Forex trading is such a gargantuan industry is markets are open pretty much 24 hours a day, following the different countries’ time zones.

So what about this 32% return?
Investment Owl sourced a Forex fund in 2017 to satisfy a fully liquid requirement expressed by a handful of clients. Our clients wanted exposure to Forex for the flexible investment terms and were enticed by performance speculation.
The fund we found more than exceeded expectations.
2017 produced a return of 32%, an impressive number but possibly a one off? However the four previous years have produced 30%, 24%, 25% and 45% consecutively per annum.
The results since the funds inception in 2013 mean that if you had invested £10,000 at the start and compounded your return. You would have accumulated £39,500 by December 2017.
On the Investment Owl product performance scale we rate that as staggering!

The Fund
In essence the heavy calculation is all performed by an in-house proprietary algorithm with human oversight.
All funds are held and traded via FXPRIMUS which provide superb practical security while being fully licensed, regulated and registered with over a dozen regulatory bodies.
There’s no wizardry or black magic in the strategy. Just straight application of years of experience and fixed fail safe procedures.

If you would like to learn more about this great opportunity then please contact us by email or phone for a no obligation chat.